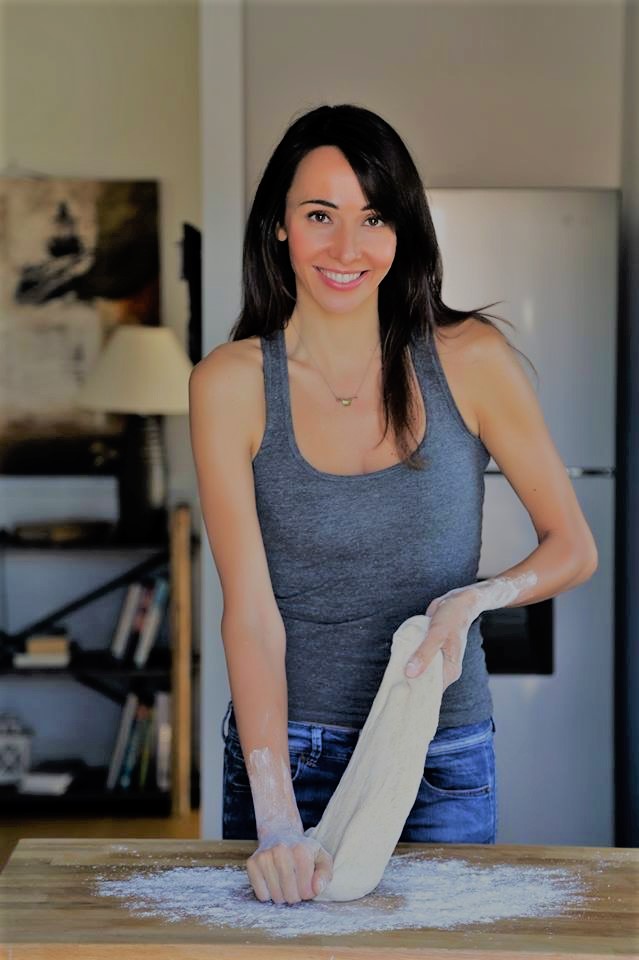 The kitchen has always been a magical place for me. As a little girl I loved to watch my yiayia (that’s Greek for grandmother), curing olives and baking bread. I still remember the first time she gave me my own little ball of dough and let me shape it into a loaf. It might not have been as colorful as playdough, but when the aroma of freshly baked bread filled our kitchen, I instantly fell in love. 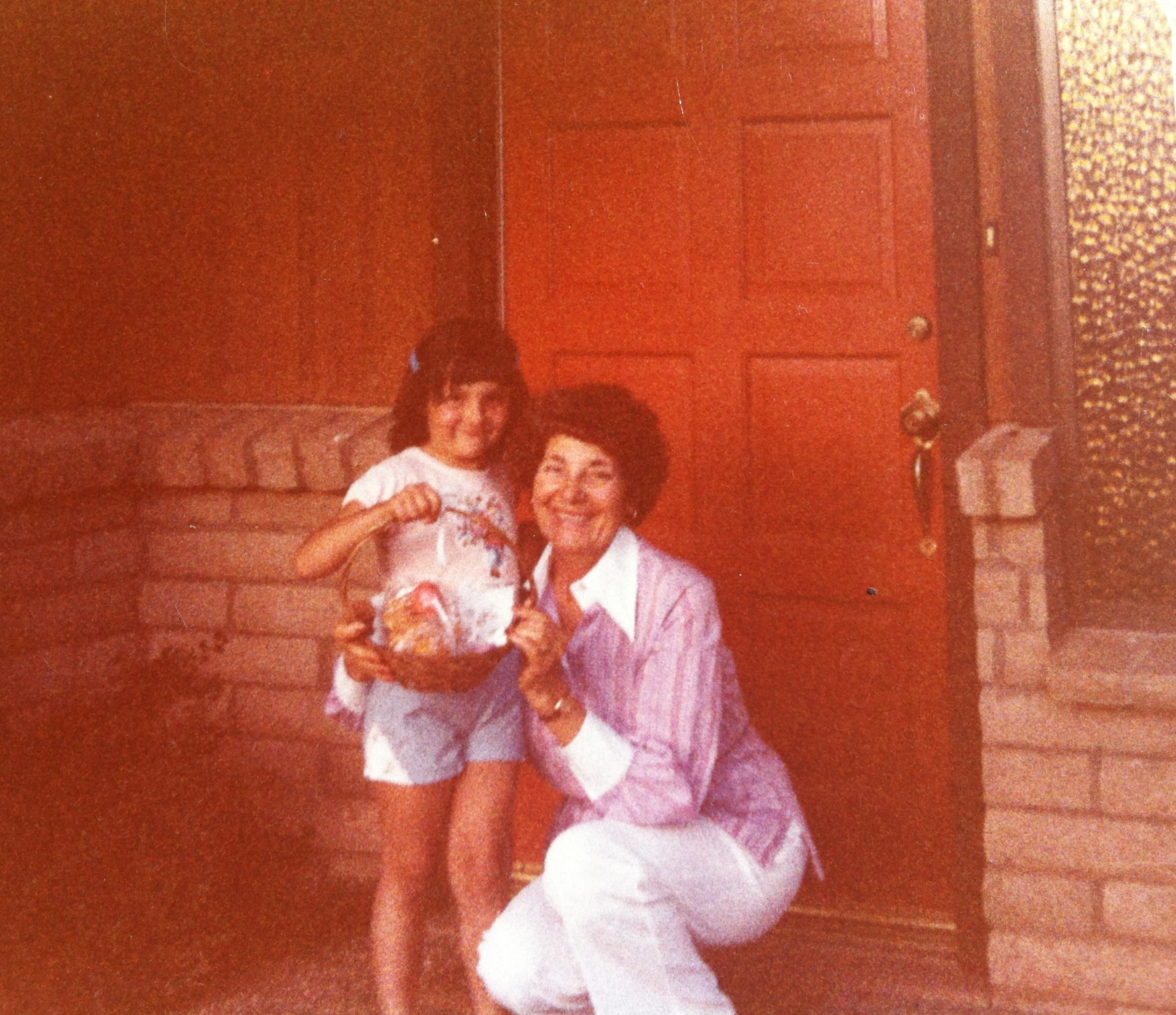 In 1999 I moved to San Francisco. As soon as I arrived, I felt I was home. I graduated from the California Culinary Academy and embarked on a 10-year adventure (and endurance test) working in some of San Francisco’s most notable restaurants: Rubicon, The Slanted Door, Ame, LuLu and Yoshi’s, where I was named “one of the city’s top pastry chefs,” by the San Francisco Chronicle’s head food critic, Michael Bauer.
My culinary adventures have taken me to some places I never imagined: competing on the cooking/reality show Top Chef, building cities out of chocolate and Rice Krispies on Food Network, and eventually across the globe, to Greece.

Along the way, I got my certification in plant-based nutrition from Cornell University, and combined my love of cooking and fitness. My recipes with a light and healthy twist have been featured in Food & Wine, Oprah.com, Epicurious, the BBC, The Talk on CBS, Access Hollywood, Home & Family, and more.
In 2015 I published my second cookbook, and finally got my own TV show, My Sweet & Skinny Life. It was an exciting and hectic time in my life. It also marked the end of my time living in Greece. I returned to the Bay Area and began to wonder. What’s next? 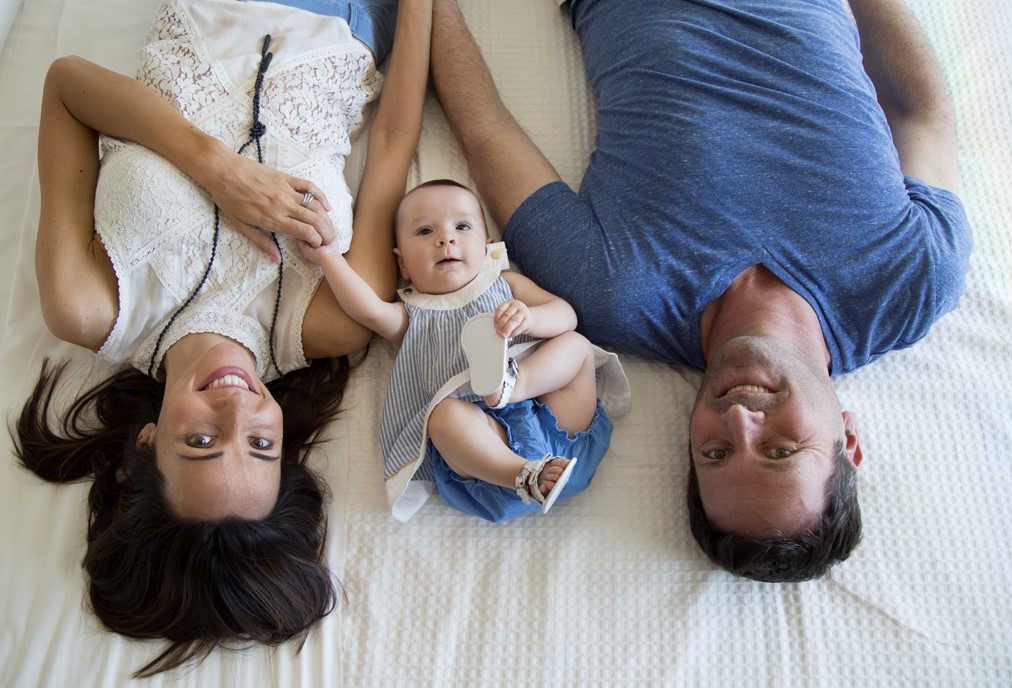 At that point in my life, my mother had given up on ever becoming a yiayia. She still reminds me of this, any chance she gets. But then, I met Tal, and everything changed. To steal a line from, When Harry Met Sally, “I knew. The way you know about a good melon.” In 2017 we welcomed our daughter Talya into the world. 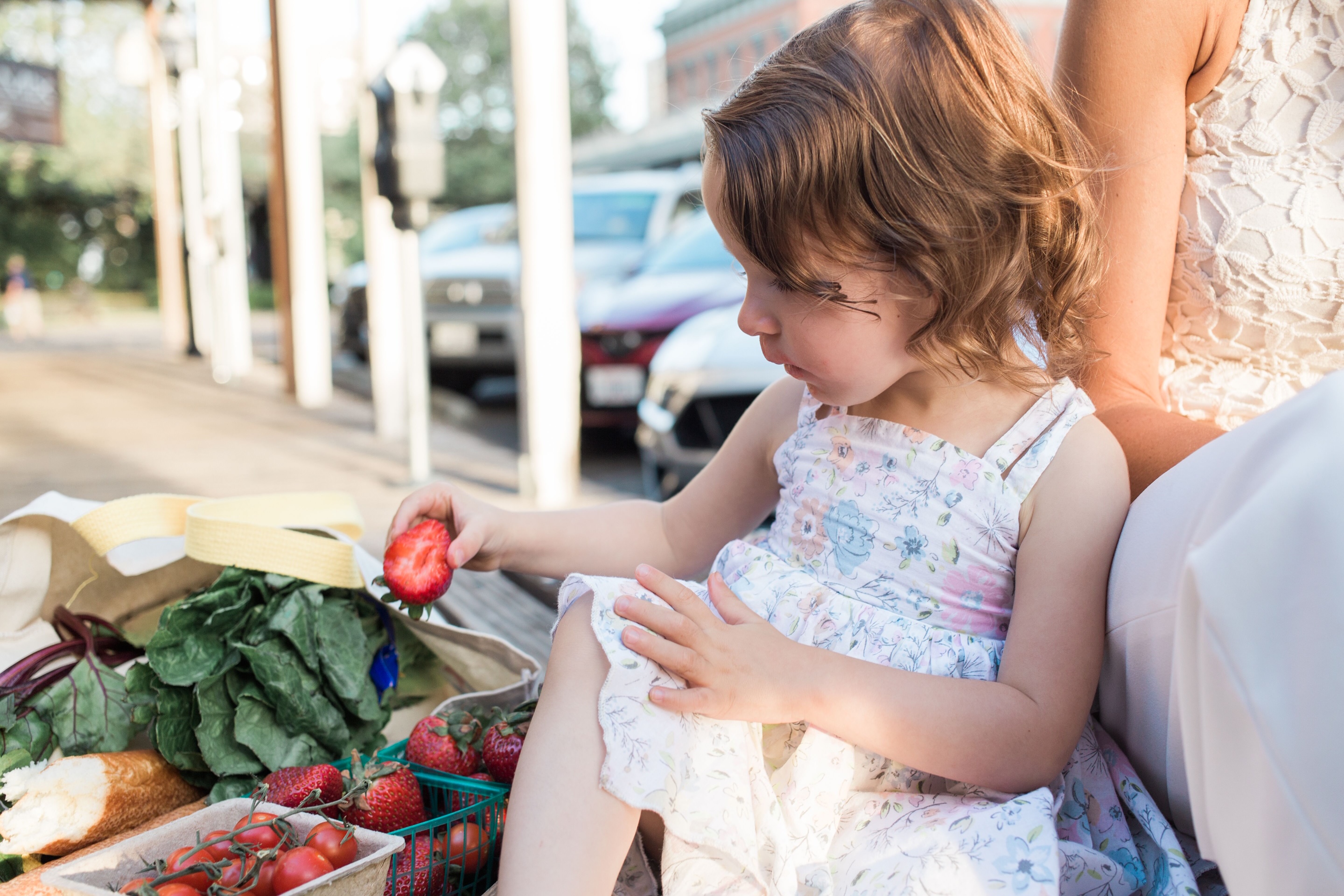 Nothing prepares you for the life changing moment when you become a parent. Every priority shifts. Sleep is forgotten. Getting to the supermarket becomes an achievement. You learn to cook with a baby on your hip, and how to pick up spoons with your toes.
Talya is now two years old. I’m finally getting into some sort of life-work routine. But cooking is often still challenging. Talya already loves helping mommy in the kitchen. But that’s not always safe. So, if I’ve got water boiling and veggies roasting, I have exactly one episode of Muppet Babies (that’s 24 minutes for those of you who don’t have toddlers at home) to get dinner done before Talya heads back into the kitchen to “help.”

Back when I was still going out to restaurants, my mom and I tried a new hotspot in downtown Sacramento. This salad was one of the dishes that I fell in love with. The sweetness of...

END_OF_DOCUMENT_TOKEN_TO_BE_REPLACED 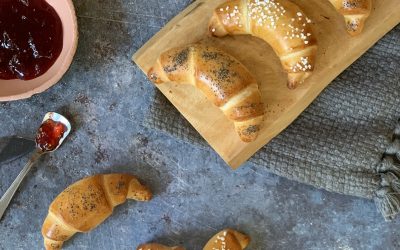 These buttery rolls may be shaped like croissants, but their flavor and texture more closely resemble a Parker House roll. They’re mildly sweet, and perfectly fluffy. I enjoy eating...

END_OF_DOCUMENT_TOKEN_TO_BE_REPLACED 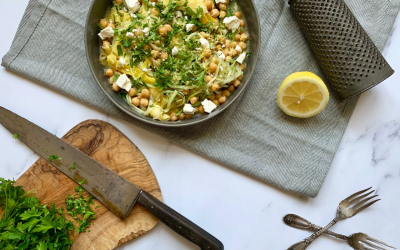 This is the longest I've gone without posting a recipe. It's not like I haven't been cooking. But somehow finding the time to take a photo, then sit down to write out a recipe, has...

END_OF_DOCUMENT_TOKEN_TO_BE_REPLACED 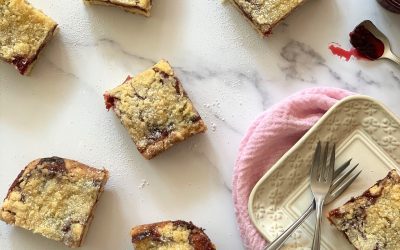 As many of you already know, my dear Oma (German for grandmother) passed away a few months ago. At nearly 106 years old, I shouldn’t complain about the loss. But when it comes to...

END_OF_DOCUMENT_TOKEN_TO_BE_REPLACED 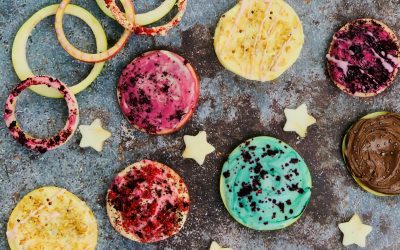 Out of This World Apple Rings

Since many of us are still under lockdown, I thought I'd post a fun recipe that also makes a pretty fantastic kid's activity. These apple ring space "cookies" are the perfect canvas...

END_OF_DOCUMENT_TOKEN_TO_BE_REPLACED 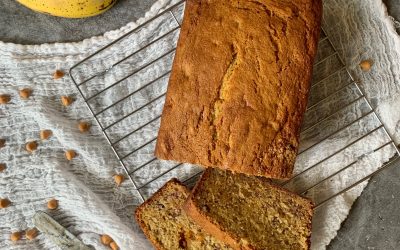 I have been doing a lot of baking recently. Apparently, I'm not alone. NBC recently published an article about why everyone is baking their way through quarantine. From cookies, to...

END_OF_DOCUMENT_TOKEN_TO_BE_REPLACED

Get A New Recipe Every Week

No one likes to have their Inbox inundated with emails, but everyone loves getting new recipes.