We just returned from a family trip to Arizona, where we celebrated my dad’s 79th birthday. For Talya, the highlight of the weekend was hanging out with their Goldendoodle, Winnie. 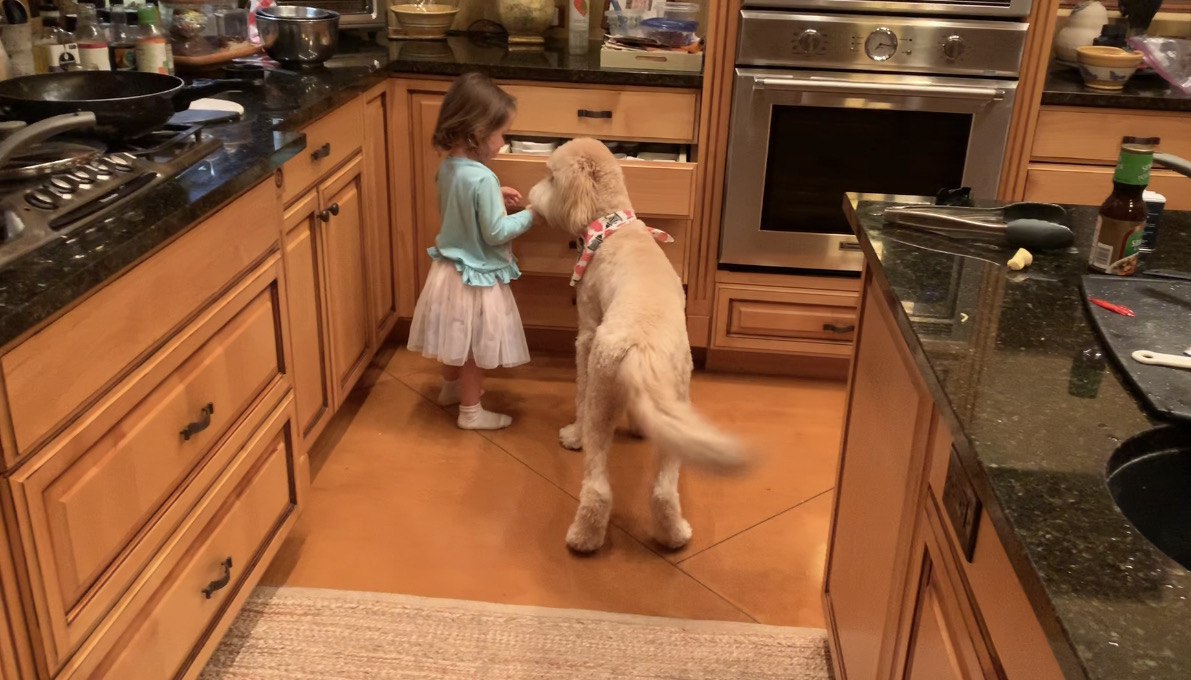 For Tal, it was spending time in the kitchen, getting cooking tips from Pam (my dad’s wife). For me, it was getting to see Oma. She’s still going strong at 105, but let’s face it, when you get to be her age, everyday is punctuated with a question mark. 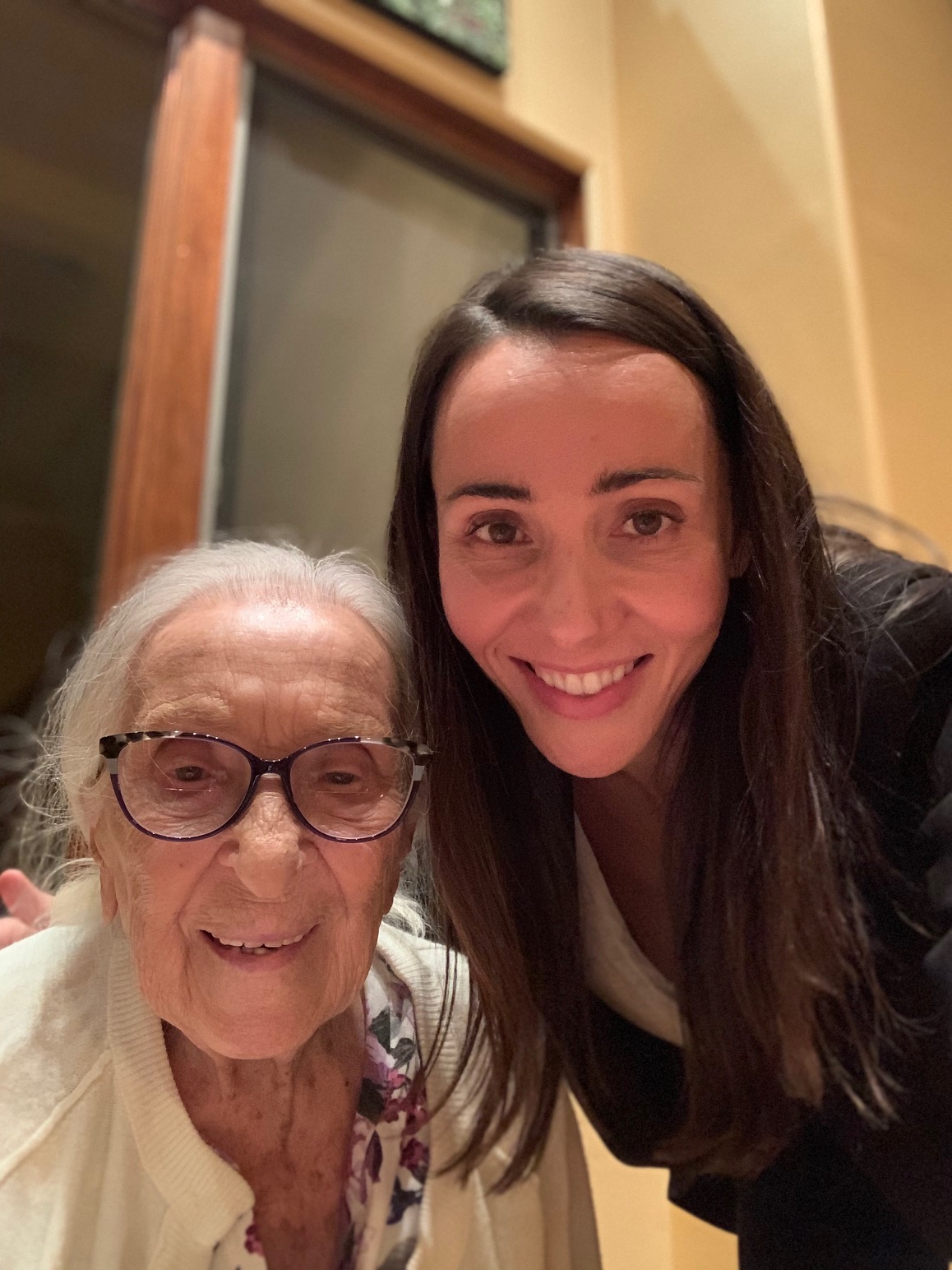 Time is beginning to take its toll, slowly wearing this feisty woman down. She walks with a cane now and doesn’t hear as well as she used to. That said, she’s still in better shape than many people thirty years younger. Still, this was the first time I said goodbye to her and wondered if I’d see her again. The thought of losing her brings me deep sadness. Although, I know I am luckier than most, to have had her in my life for so long. So, with Thanksgiving just around the corner, I’m giving thanks to my family, near and far. I’m grateful for the memories we’ve built and the moments we’ve shared. In honor, I’m posting a recipe for Parker House rolls. I hope you’ll get together with family and friends this Thanksgiving. Sit at the table. Tell stories. Break bread. Create new and precious memories.Enjoy and Happy Thanksgiving!Marisa, Tal and Talya

In a large mixing bowl, or in the bowl of an electric mixer, combine all of the ingredients (except the 4 tablespoons melted butter at the end), mixing to form a shaggy dough. Knead the dough, by hand 10 minutes, or using a stand mixer with a dough hook for 7 to 8 minutes. Mix until a smooth dough forms.

Place the dough in a lightly greased bowl and allow it to rise for 90 minutes; it’ll become quite puffy, though it probably won’t double in bulk. Note that the dough takes quite a while to get going; after 1 hour, it may seem like it’s barely expanded at all. But during the last half hour, it rises more quickly.

Transfer the dough to a lightly floured work surface, punch down and shape into 12-16 rolls. Place on a greased and parchment paper-lined baking sheet. Cover again and let rise until doubled, about 30 to 40 minutes.

Preheat the oven to 350F. Uncover the rolls and bake for about 20 minutes, or until a deep golden brown. Remove the rolls from the oven and brush with the remaining melted butter and sprinkle with sea salt. Serve with a side of butter, as well as honey infused with toasted sesame seeds, poppyseeds, and fennel seeds. 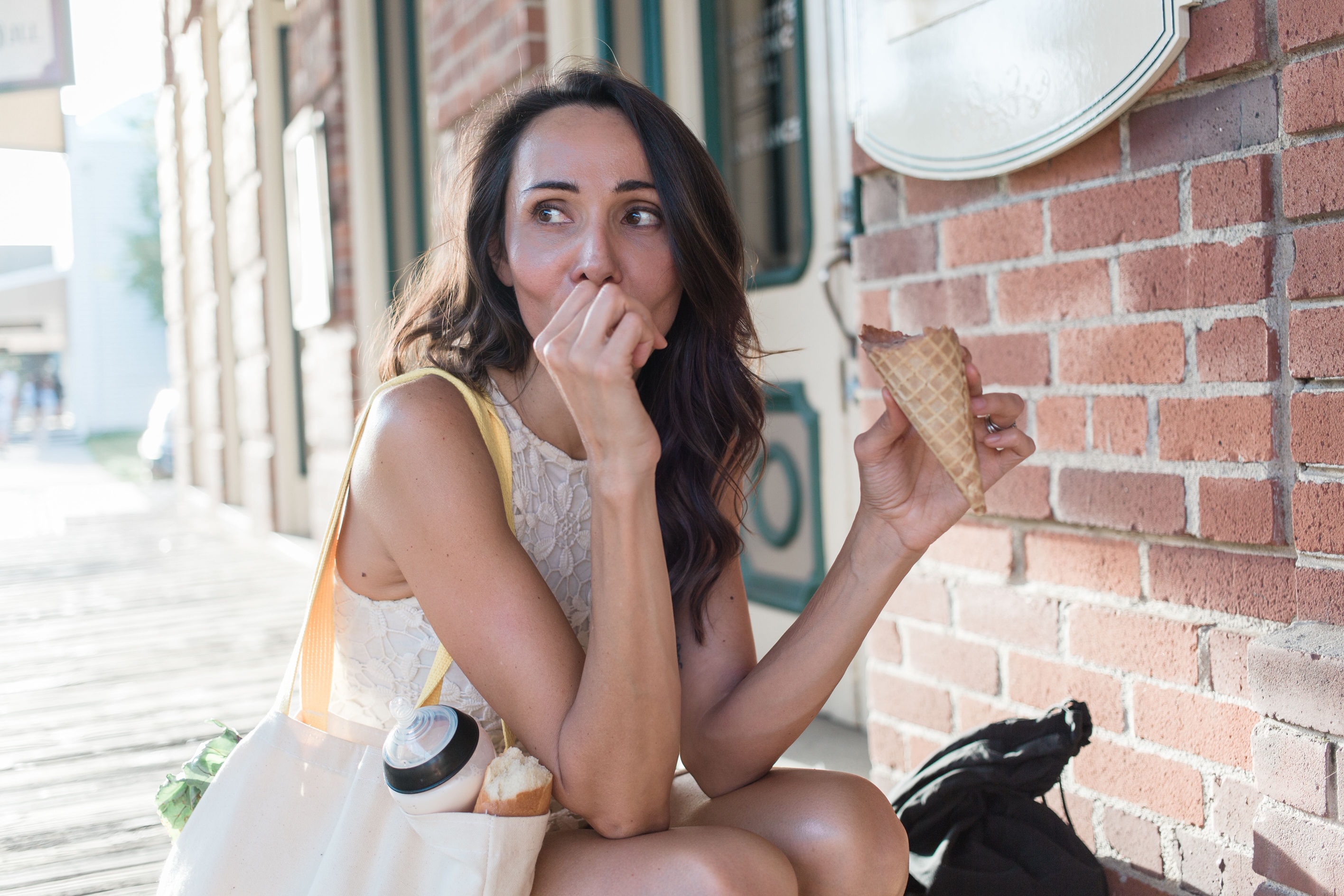 Hello! Welcome to my blog.

Get a new recipe every week. 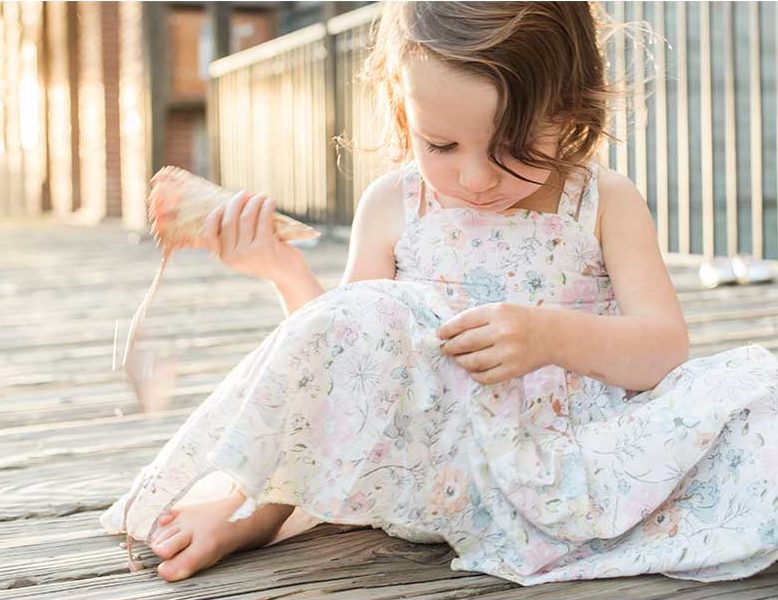